October 2016, I was on a trip to Nepal with 7 other woman when we went to visit the Kathmandu Animal Treatment Centre (the KAT Centre). When we opened the gate, dozens of dogs ran towards us, eager to receive some attention. There was one specific dog who was extremely ill looking, she was nearly completely hairless, and her skin was thick and extremely damaged. She also had bulled out legs from rickets. But something about the look she gave me, and the way she pawed at me to pet her instead of the other dogs really tugged on my heart strings. I asked the centre about her, and they said she had been there since she was just 4 weeks old and was only getting sicker, (she was then about 10 months old). They informed me that they would be putting her to sleep. My heart broke in two. There was no way I was going to let her be put to sleep. So, I organized to have her brought home to Canada. It took a long 5 months but finally on March 29th, 2017, Saathi (which translates to friend in Nepali) arrived safe and sound in Canada! Her journey was nothing short of long and stressful, she was still missing a ton of hair and was extremely lethargic. I immediately put her on a special diet, antibiotics and PURICA Pet Recovery and PURICA Immune Pet. My vet had informed me that due to her skin being so damaged, it was very likely that her hair would not grow back, but after just a month her skin started to smooth, and hair started growing in where we didn’t think possible. She has now been in Canada for two and a half years and is the happiest, most loving, playful dog, and she has the most BEAUTIFUL and soft coat of fur.

She makes sure to remind us daily of how thankful she is, by giving that loving look and pawing at anyone she wants a pat from. 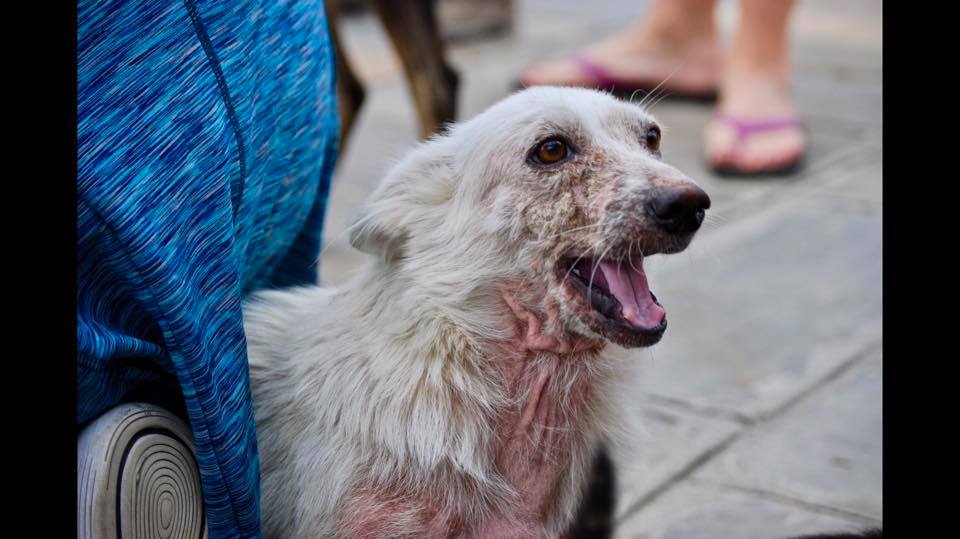 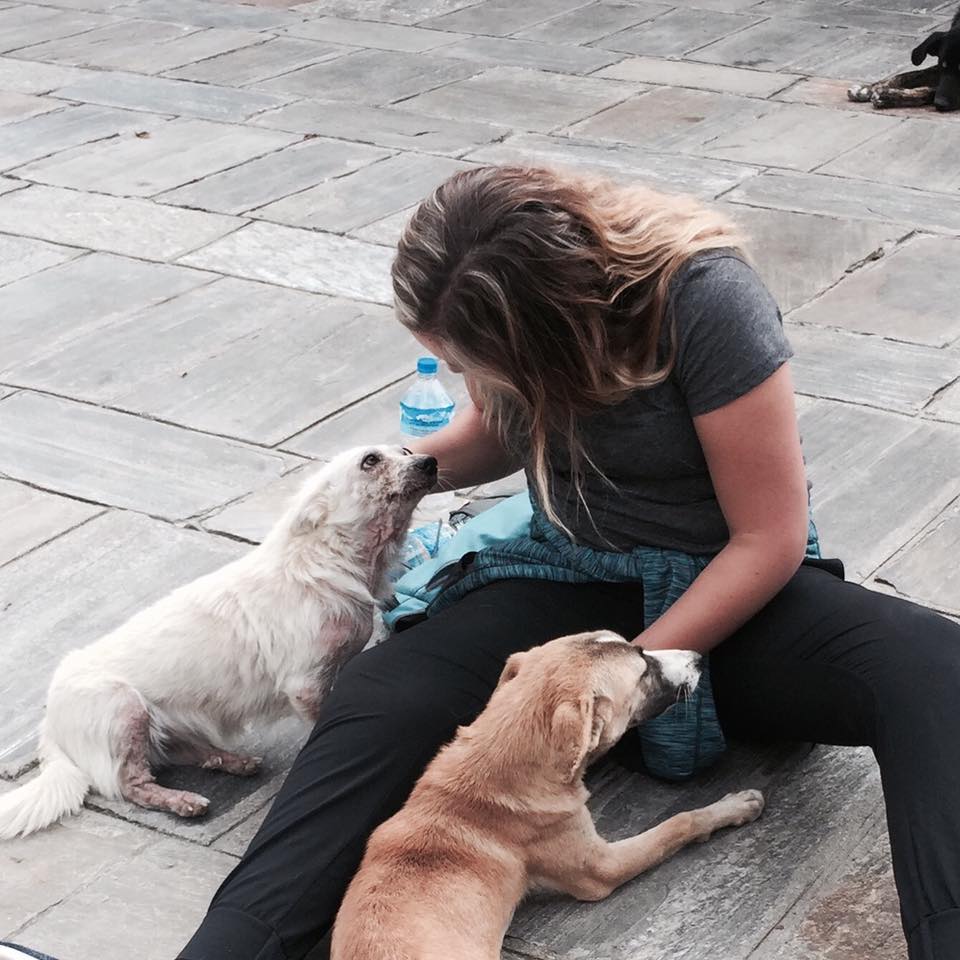 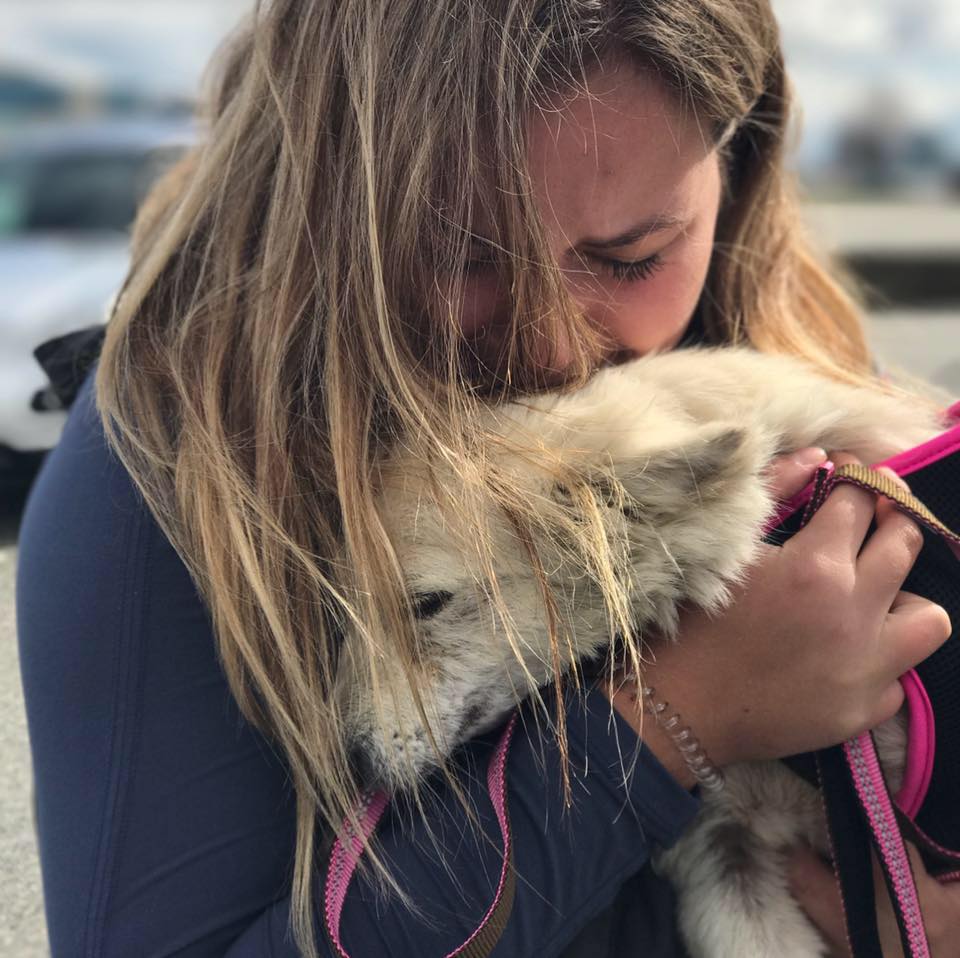 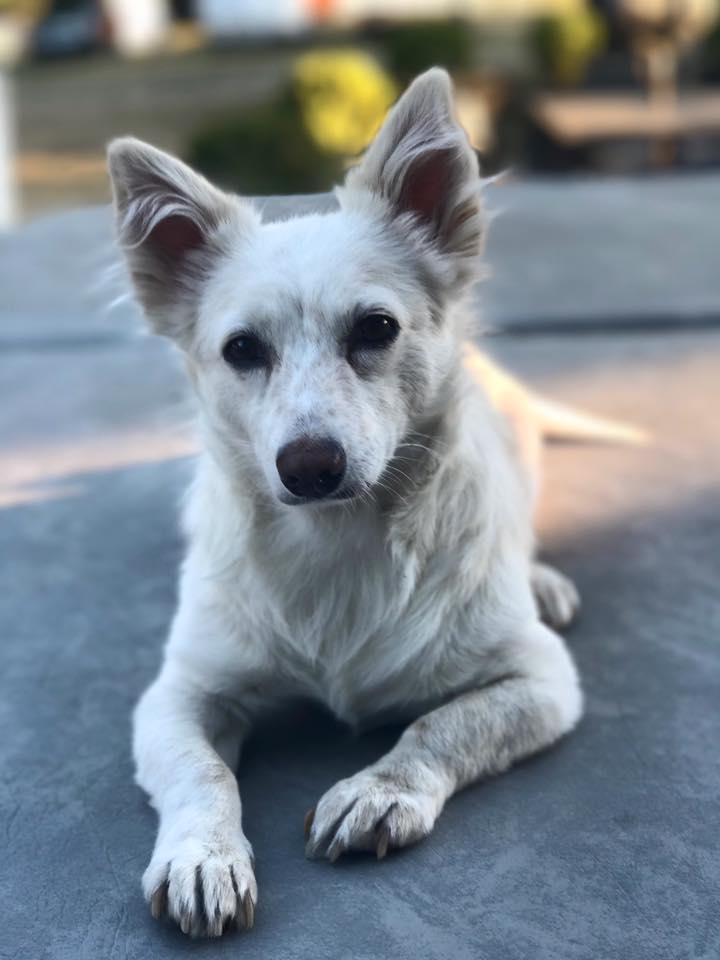 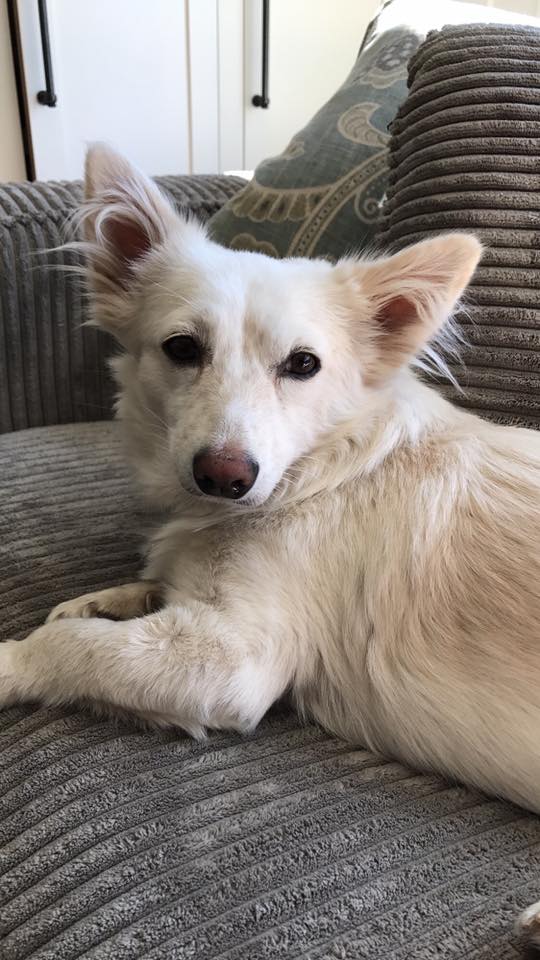 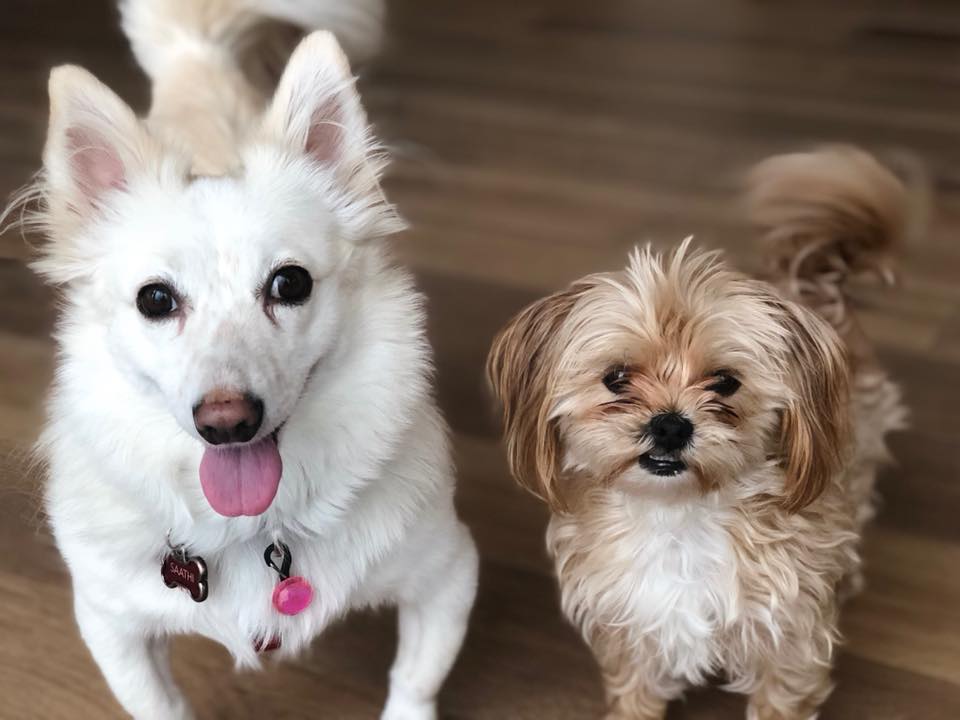 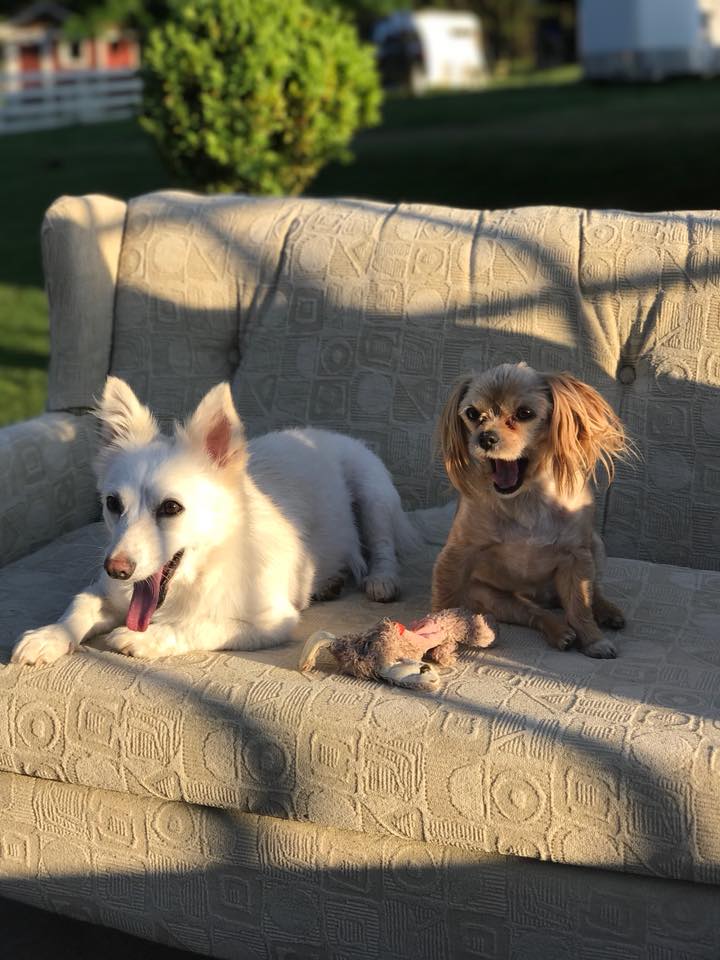