Modern science confirms what many ancient cultures have known: many mushrooms contain a host of ingredients that strengthen and heal the body.

The healing powers of mushrooms have been well known to humans for thousands of years. These unique lifeforms that are neither plant nor animal were used as a vital source of medicines in Tibet, China, India and other ancient cultures. The medicinal properties of mushrooms are referenced in the Rigveda, a collection of Sanskrit hymns dating from around 1,200 B.C. There’s also evidence that the ancient Greeks used mushrooms in medicinal drinks more than 3,000 years ago.

In the modern era of medicine, mushrooms and other fungi have been used to develop treatments for everything from diabetes and malaria to fungal infections. The first antibiotics were developed from fungi; so were statins used for the treatment of high cholesterol. Mushrooms have also been used as a commercial source of vitamin D and other pharmaceuticals.

Today, PURICA applies scientific methodology to these ancient healing substances, creating a safe, powerful and balanced range of products that is helping with everything from relief from chronic stress to modulating the immune system and improving memory. PURICA products are also used as a complement to the treatment of a number of serious medical conditions.

Many of the mushroom ingredients PURICA uses have roots in ancient medicines. They have proven to be safe and effective for centuries. Chaga mushroom is a fungus that grows on the sides of birch trees. In the right formulation it delivers more than 200 powerful phytonutrients that help the human body with a range of conditions. Lion’s Mane mushrooms are known to promote the synthesis of a protein crucial to the growth and health of nerve cells within the brain. Cordyceps mushrooms improve oxygen uptake in cells.

To make these and other mushroom products even more effective, the company incorporates the four PURICA Advantages into everything it produces: full spectrum formulation; therapeutic grade ingredients, the highest quality products and arguably the most important, easy absorption. 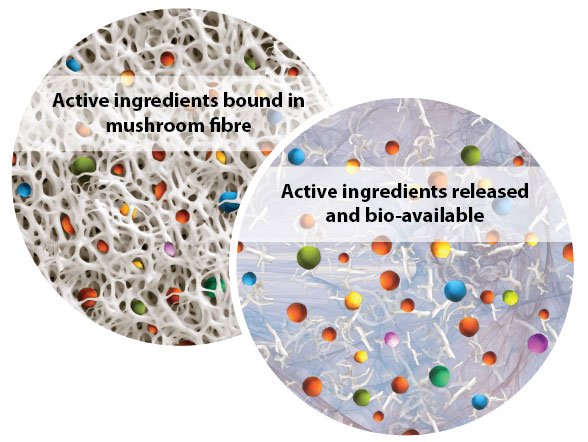 Producing a full spectrum product means that PURICA uses the entire mushroom in all stages of its growth and life cycle—the mycelia, fruitbodies and spores—to produce each of its carefully formulated products.

Easy absorption is ensured through a process known as micronization, which reduces large particles into fine, soluble particles, measured in micrometres, which are easy for the body to absorb. Great care is taken in all stages of the growing, harvesting and processing of every mushroom used in PURICA products—a process that preserves active ingredients to deliver a consistent therapeutic grade product. Because of the high degree of quality control, each PURICA product qualifies as a healing superfood, grown on a certified organic plant base with trace minerals.

PURICA Immune 7 is a combination of six medicinal mushrooms and a proprietary ingredient called Nutricol® that have been carefully formulated to help with suppressed immune systems, infectious diseases, allergies, skin conditions and stress. Favoured by athletes, its ingredients have been shown to significantly strengthen the immune system.

Our adrenal glands have a profound impact on our health. They produce the hormones adrenaline and cortisol that induce stress. Too much over time and they negatively affect the body. To help improve adrenal function, PURICA Vitality uses chaga mushrooms, one of the most biochemically loaded substances on Earth with over 200 potent phytonutrients, along with cordyceps mushrooms that contain powerful adaptogens that help support the adrenals.

PURICA takes its cues from the ancient traditions of medicine—zeroing in on products with well-known properties, with a solid track record for safety and reliability. Modern science also plays an integral role in the formulation process. Quality control is assured by growing the mushrooms in a pristine lab environment under carefully controlled conditions. PURICA has perfected the technology of micronization to make compounds more bioavailable for easier absorption.

The result is a family of products that is true to the PURICA mantra: “Nature. Science. You.” 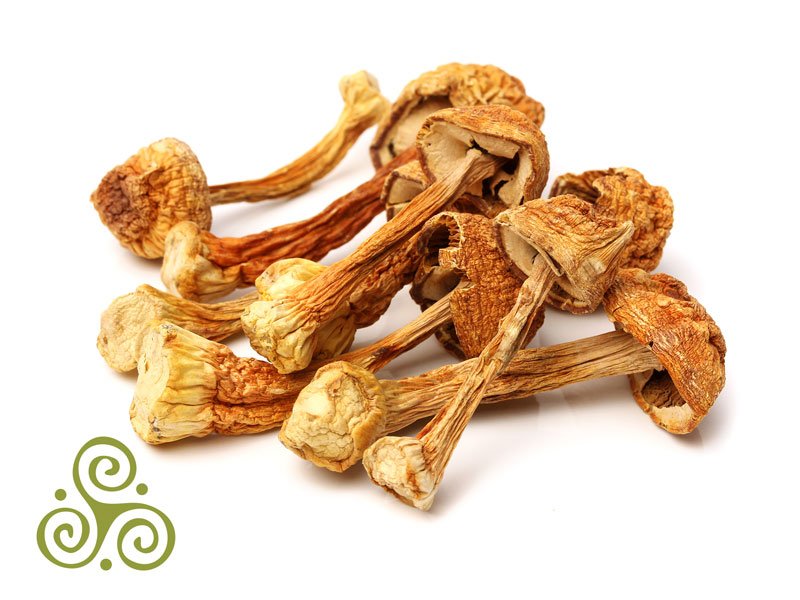 Agaricus has long been recognized for its ability to galvanize immune response, reduce both physical and mental stress and help the body to detoxify. It also possesses powerful anti-inflammatory action. 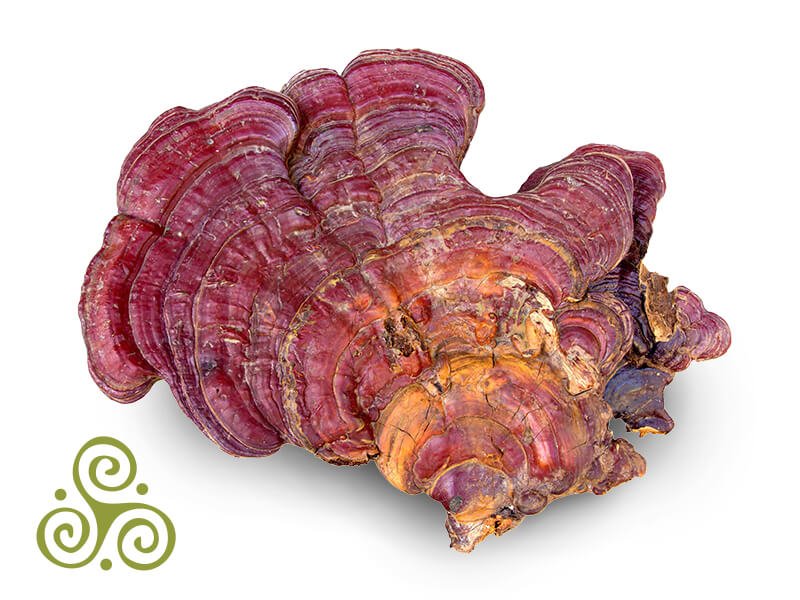 The Red Reishi mushroom has long been known in traditional Chinese medicine as the mushroom of immortality—a claim that’s been backed up by scientists who have found that it increases longevity in mice and may possibly do the same for humans. It supports better sleep, helps with calming and de-stressing the body and supports the immune system. 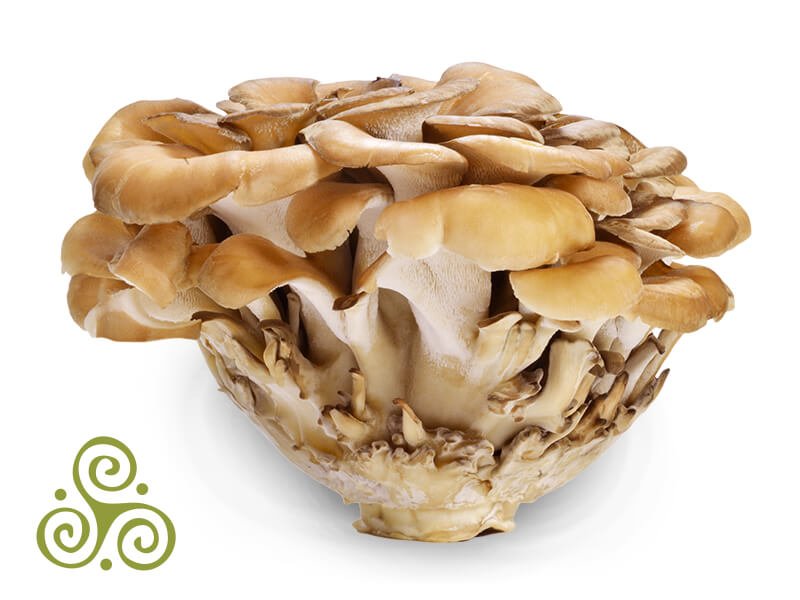 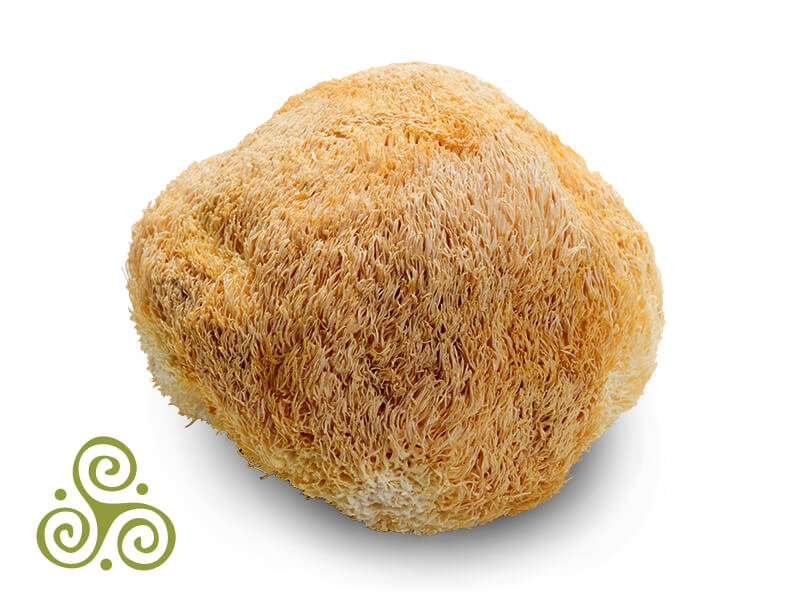 This tree mushroom has long been known for its ability to enhance memory and cognitive ability, as well as to calm the nervous system and reduce anxiety. Lion’s Mane stimulates the synthesis of nerve growth factor (NGF), a small protein crucial to the growth, maintenance and survival of nerve cells within the brain. 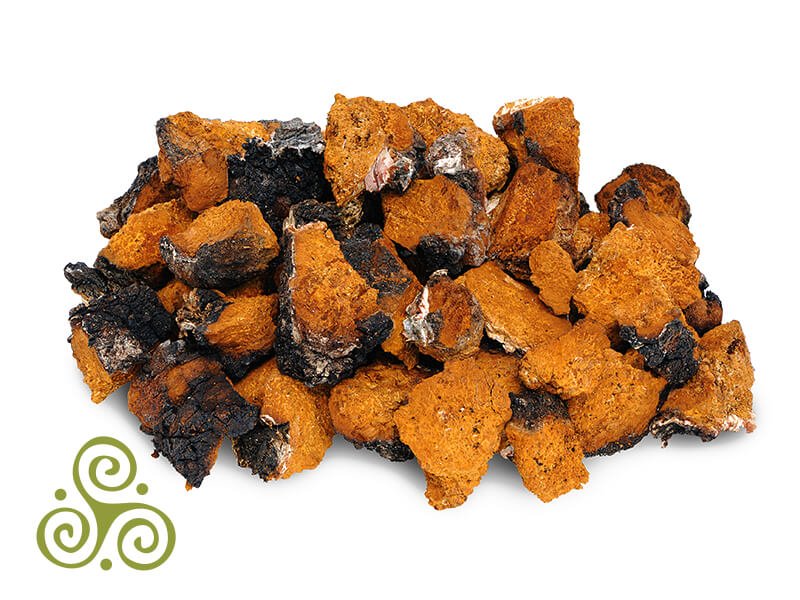 Although its health benefits have been known for centuries, the chaga mushroom gained fame in modern times as the curative mushroom in Aleksandr Solzhenitsyn’s semi-autobiographical novel, Cancer Ward. Chaga is a rich source of antioxidants and beta-glucans, which protect the body’s tissues and stimulate the immune system. 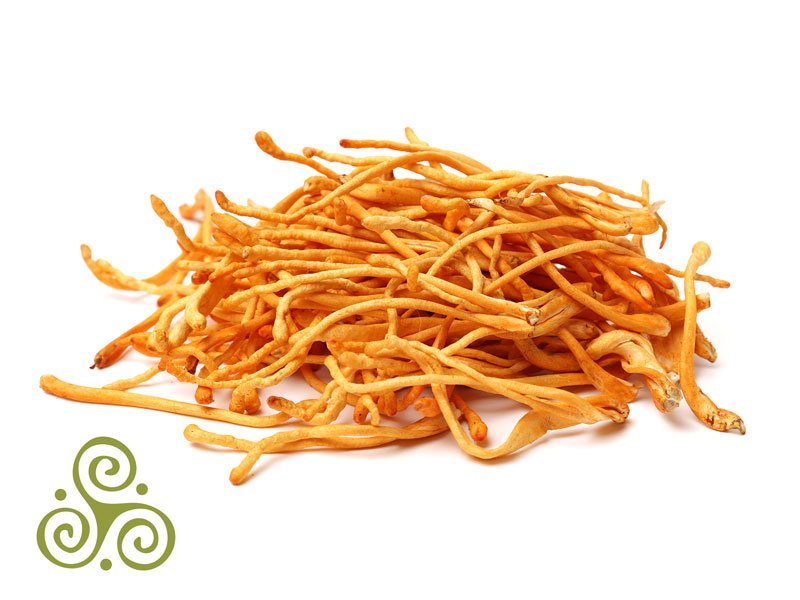 Cordyceps helps the body increase its output of energy by enhancing oxygen uptake by the cells. It also helps athletes recuperate faster and improves a flagging libido. And like all medicinal mushrooms, Cordyceps also boosts the immune system. In short, it can make you feel young and vital. 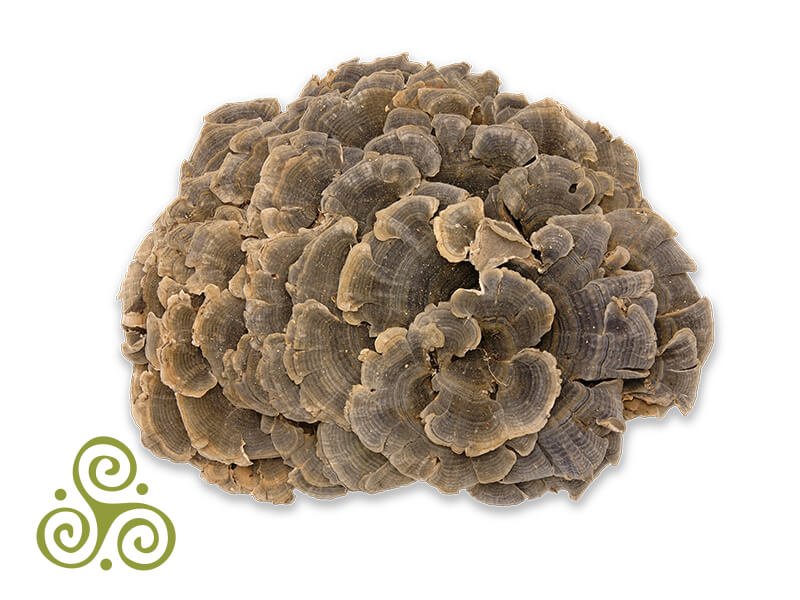 Often referred to as turkey tail mushroom, Coriolus is widely recognized for its powerful and consistent ability to affect the human immune response. Two of its active ingredients, polysaccharide peptide (PSP) and polysaccharide krestin (PSK), have been shown to profoundly affect immunity. Over 600 studies have been carried out on PSP, and close to 25 clinical trials. In one study, researchers at the Sloan-Kettering Cancer Center in New York found Coriolus superior to all other immune enhancing natural substances tested. Nopal as anti-oxidant and digestive aid with regard to balancing blood fats and insulin regulation, sources of fiber – high fiber diets used in fighting cancers, etc.

For over 12,000 years the Nopal, or Prickly Pear, Cactus has been known throughout Mesoamerica (modern day Mexico) for its digestive healing properties.  This power house of a plant was considered so important to the Aztec civilization that prophesies encouraged their nomadic tribes to search for a home where an Eagle would be perched on a Nopal Cactus growing from a cave surrounded by water while eating a snake.  END_OF_DOCUMENT_TOKEN_TO_BE_REPLACED